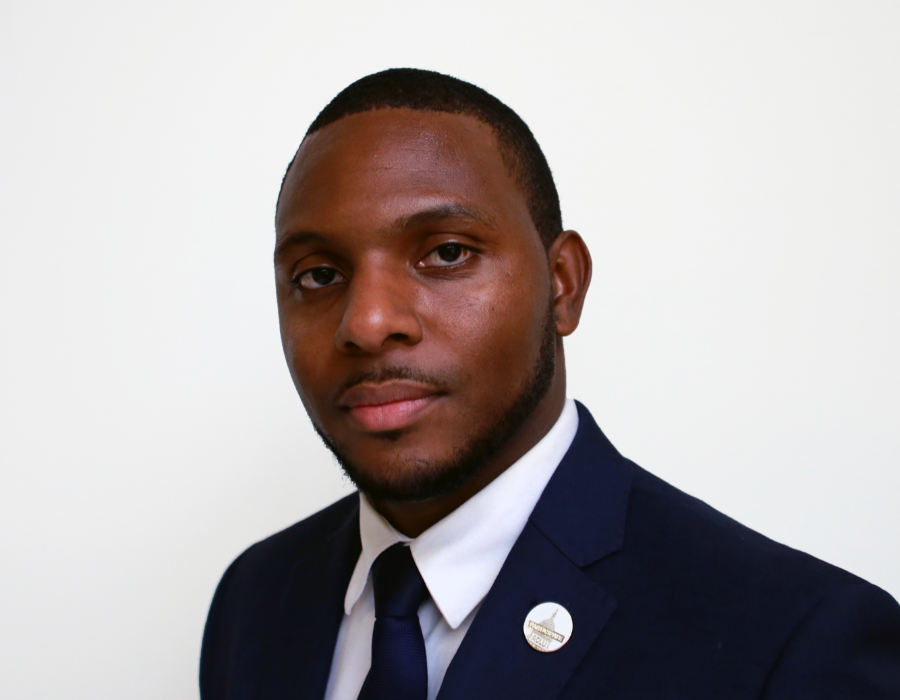 Elizer is the organizer in charge of our Smart Justice program. He works to reduce mass incarceration, reform the criminal justice system and create racial equity. He works directly in the community organizing events and voter registration drives, and engaging with residents and local lawmakers. He advocates for just policies and legislation, and builds connections with our partner organizations. As a juvenile, he was sentenced to life in prison without hope of parole. But he studied in prison and worked with his state-appointed counsel to get his life sentence reversed on appeal. Upon his release, Darris became a business owner, consultant, educator, IT specialist and motivational speaker before joining the ACLU of Minnesota. Darris was an AALF Josie R. Johnson Leadership Fellow, field operations director for the Nekima Levy-Pounds for Minneapolis Mayor Campaign, and lead mentor in the Boys of Hope Program. When he's not organizing in the community, he enjoys going to the movies with his significant other.

Why is the Smart Justice Campaign Needed?