In Minnesota, more than 53,000 individuals have their voices silenced every Election Day due to a felony conviction even though they are not in jail or prison. This violates the principles of democracy that our country was founded on. We want to change the law to make it simple, clear, and more just. If you live in the community, you should be able to vote.

The ACLU-MN is a part of the Restore the Vote - Minnesota coalition that is working to change this law. 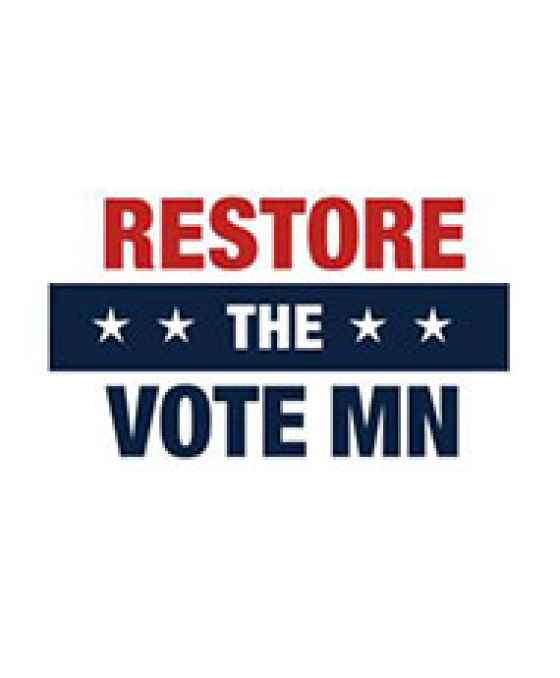