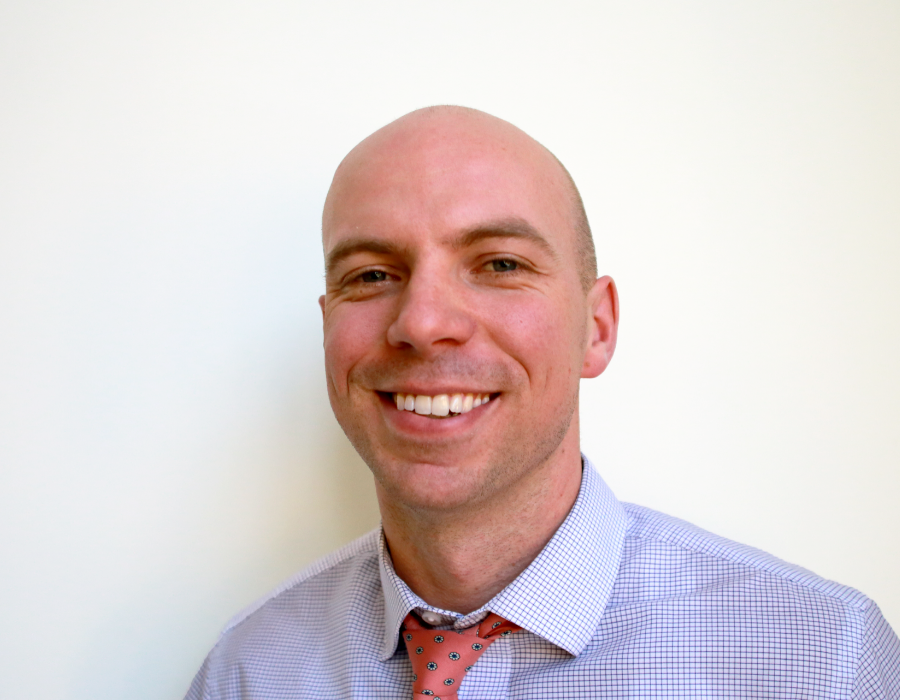 Paul Dimick joined ACLU-MN in 2019 as an Equal Justice Works Fellow, sponsored by Allen I. Saeks PA and the Family of Hyman Edelman, before being promoted to staff attorney. His work focuses on defending low-income immigrants in Minnesota against unlawful immigration detention. He has litigated cases before immigration courts, the Board of Immigration Appeals, and the federal courts. Paul received his law degree from the University of Minnesota Law School, where he was a student director in the Binger Center for New Americans’ Federal Immigration Litigation Clinic, and his bachelor's degree from Carleton College. Prior to law school, he served as a Peace Corps volunteer in the western highlands of Guatemala.