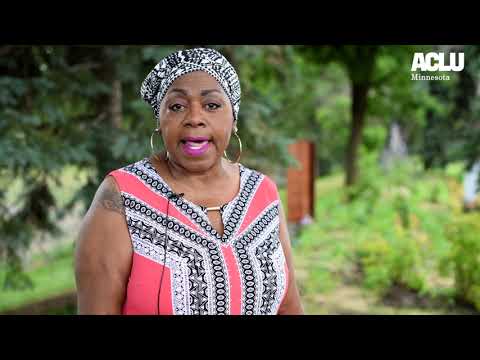 The Room & Board Torchbearer Award, our newest award, honors an individual or group nominated by the public who has acted bravely to protect and promote civil liberties in Minnesota. It will be awarded to Valerie Castile and her family. Since her son Philando Castile was killed by police during a traffic stop, Valerie has founded the Philando Castile Relief Foundation, which provides help to victims of police violence and pays down school lunch debt. She also helped create a toolkit with the Institute for Innovation in Prosecution to prevent officer-involved fatalities.

Blueprint for Smart Justice in Minnesota