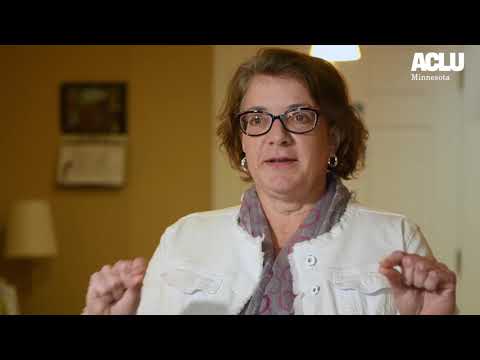 The John & Maggie Miller Earl Larson Award, which honors a member of the legal community who has demonstrated a lifelong commitment to justice and civil liberties, will be awarded to Kim Hunter. Kim is a passionate and experienced immigration lawyer in the Twin Cities who has worked to stop the deportation of many Somali refugees and fought the unlawful denial of citizenship, laying the groundwork for dozens of her clients to reopen their cases and even become citizens. Her work challenging unlawful immigration detention led to four federal court decisions now followed by at least a dozen other district courts.