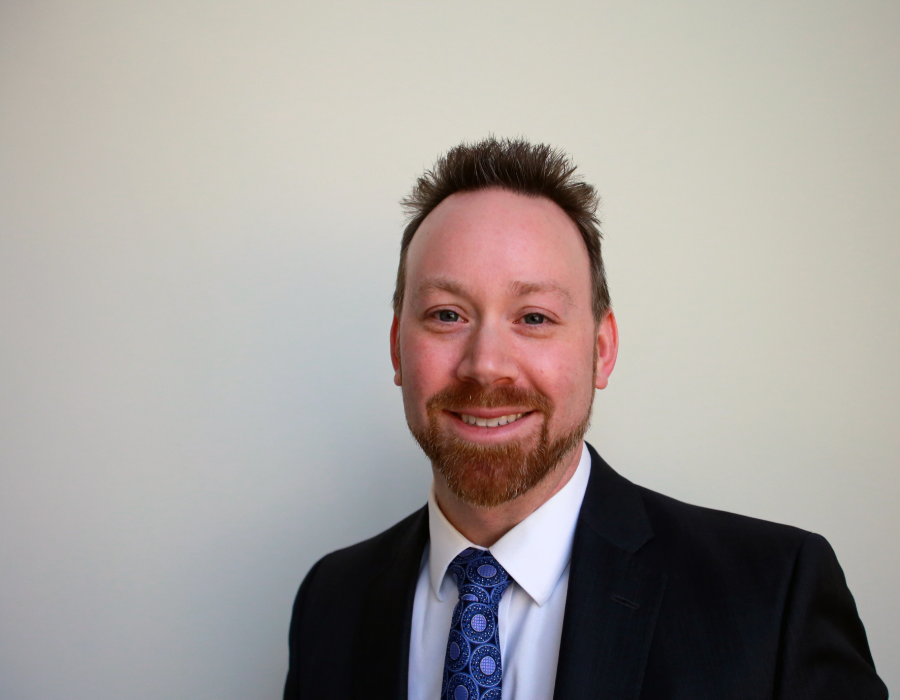 Ben currently serves as Interim Executive Director. He's also continuing in his role as Chief Programs Officer, directing and managing strategy for the organization’s legal, legislative and community outreach programs. Before joining ACLU-MN, Feist practiced law in both the public and private sectors, focusing on complex litigation, consumer protection and immigration law. He was the ACLU-MN legislative director before moving to his current position. He is a former Assistant Attorney General with the Minnesota Attorney General’s Office and worked for two U.S. representatives. He received his Bachelor’s in Political Science from the University of Minnesota and his law degree from William Mitchell College of Law. Currently, he lives in New Brighton with his wife, two children and their tortoise, Tortfeasor.

Courts should deliver justice, not act as debt collectors

What You Need to Know About the 2018 Legislative Session

Get Involved in Minnesota’s 2018 Legislative Session