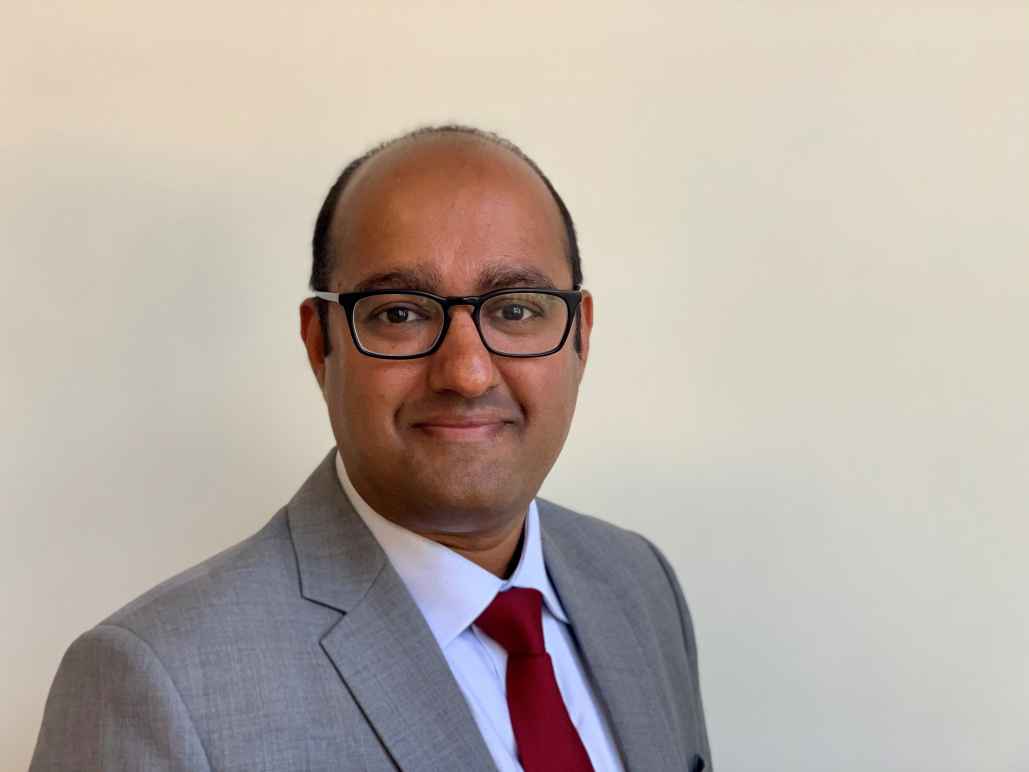 Deepinder brings two decades of legal and advocacy experience supporting innovative strategies to protect the rights and dignity of marginalized communities. He comes to the ACLU-MN from the James H. Binger Center for New Americans at the University of Minnesota Law School, where he served as executive director. He worked closely with faculty, staff, law firms, and allies to develop the center’s programs, including working with the ACLU-MN to create legal immigration clinics in rural areas. During his leadership, the center became a national leader in impact litigation and a hub for training new attorneys, with work centered around addressing injustices in our immigration and criminal legal systems, and dismantling structures built on disenfranchisement, racial exclusion, and the lineages of slavery.

Before that, Deepinder was the director of the Refugee & Immigrant Program at The Advocates for Human Rights in Minneapolis. He directed the organization’s legal services program, which provided representation to asylum seekers at all levels of litigation, including before the U.S. Supreme Court. He led its national asylum project, which supports pro bono attorneys representing asylum seekers throughout the United States. He spent several years as a staff attorney with Merrimack Valley Legal Services in Massachusetts, where he represented victims of domestic violence in family, immigration, and housing proceedings.

A graduate of Brooklyn Law School, Deepinder has spent his career working for vulnerable populations. His past research work has included the constitutionality of prolonged detention of prisoners at Guantanamo, and research on labor conditions in apparel factories in Jakarta, Indonesia. Prior to law school, he was a community organizer in Boston, working with community members, primarily youth, on a variety of issues related to anti-racism and anti-militarism.

Deepinder also brings a strong background in EDIB efforts, serving as co-chair of the Racial Justice and Equity Committee at the University of Minnesota Law School. He is an appointed member of the Legal Services Advisory Committee, which allocates funding from the state Legislature to statewide legal services programs.

Mourning the end of Roe