Maria de Jesus de Pineda came to the United States seeking refuge. Her native Honduras is so dangerous, it ranks as one of the murder capitals of the world.

Gangs were trying to force Maria and her older brother to join. They kidnapped her brother, tortured him, and tried to extort money from her. Eventually, the gangs killed her brother.

Escaping was the only way for Maria to keep her 11-month-old and 2-year-old children safe.

Her troubles didn’t end there. Maria married a man who began to abuse her, then had to support her children as a single mom.

Now she’s one of at least a dozen immigrants who were unlawfully detained by the Nobles County Sheriff’s Office in southern Minnesota in 2018. Sheriff Kent Wilkening is keeping people in jail and holding them for ICE – without probable cause, a judicial warrant or authority under state law – for days, weeks and even months.

The Sheriff’s Office is doing so even after people: 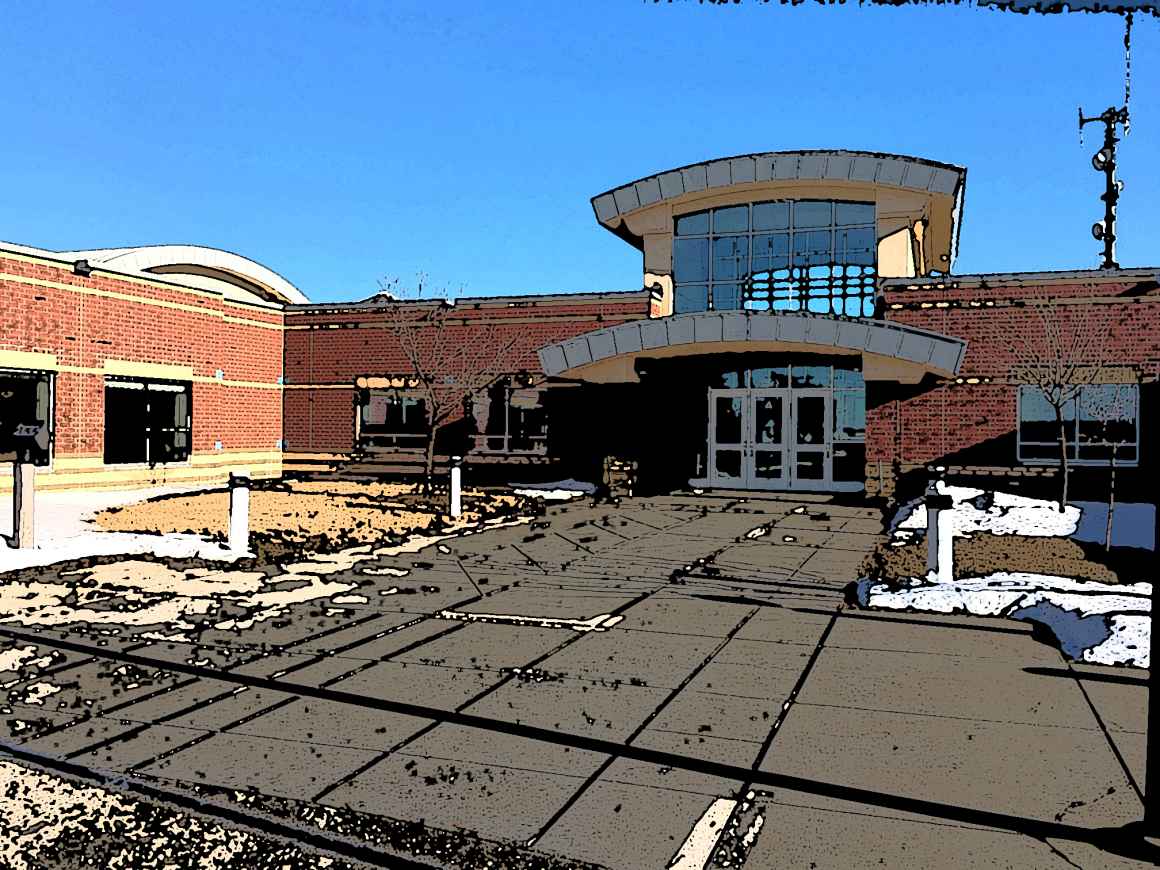 We want to stop Nobles County and its Sheriff from violating people’s rights to due process, to bail and to freedom from unreasonable seizures under our state Constitution.

We won a Temporary Restraining Order (TRO) to stop Nobles County from unlawfully holding immigrants for ICE. The County and Sheriff are appealing that TRO to the state Court of Appeals.

This is the second time ACLU-MN has sued the Sheriff over this. Even though he agreed not to unlawfully detain immigrants as part of a 2017 settlement, he’s still doing it.

“The Sheriff is just flat-out violating federal and state law,” said Bratlie, with the GMRJP. “He knows he’s doing it, and he’s continued to do so without making changes to policies or procedures that protect the inmates. It’s egregious.”

“Being in the United States out of legal immigration status, whether you’re undocumented or you overstayed your visa, that’s not a crime,” Bratlie added. “Our state Constitution protects all persons.”

Maria de Jesus de la Pineda’s case is a textbook example of how the Sheriff’s Office has violated people’s rights. Maria was arrested and charged with identity theft for having documents that allowed her to work and support her family. Her sister posted a $10,000 bond for her, but the jail didn’t release Maria – deputies held her for ICE.

Then on Maria’s state court hearing date, deputies didn’t escort her from the jail to the courthouse – even though they are in the same building. The judge issued a bench warrant because Maria wasn’t in court – through no fault of her own.

That warrant quickly came back to haunt her. When ICE released her after she paid another bond, this one set by an immigration judge, she was immediately arrested again on the state court warrant. Deputies brought her back to Nobles County, where she finally was released.

All told, Maria spent 26 days in jail and paid two different bonds. That happened even though every time she saw a judge, she was ordered released because she was not a danger to the community or likely to flee.

Maria is not alone: Data the ACLU-MN obtained shows Nobles County held about 270 people for ICE in just three months last year – and made a lot of money doing so. And these cases are happening across our state and nation.

“You can’t even imagine the psychological damage this has done,” Maria said. “You’re inside. You’re fearing every second you’re going to be deported to a country you’re fleeing. It’s been so hard to be separated from my children. I couldn’t sleep. I was just stricken with fear. I was scared in my country. Now I am scared here.”

Her kids live in fear now, too.

“When I leave, they say, please don’t leave, they’re going to arrest you again,” she said. Her youngest – a U.S. citizen – was so scared he would be arrested when he visited her in jail that he urinated in his pants.

Now we believe deputies are harassing Maria. County sheriffs showed up at her door in mid-December and arrested her in front of her children, in her pajamas, based on an invalid warrant.

Still, Maria fights on. She wants the ACLU-MN class-action lawsuit to ring out far beyond the boundaries of her small town: She figures the more public this becomes, the safer immigrants will be.

“It’s not OK that they’re violating the rights of people, of human beings,” Maria said. “The fact we don’t have papers doesn’t mean that we’re not human. We have rights. What happened to me, it could happen to hundreds of people here if I don’t say anything.”

Court of Appeals Rules for ACLU-MN clients, against Nobles County...

ACLU of Minnesota is part of a network of affiliates