A Teenager Sending a Selfie Isn’t a Crime. But Rice County is Charging a Teenager For Doing Just That.

A teenager in Southern Minnesota could face up to 10 years on the sex offender registry—all because she sent an explicit selfie.

Jane Doe is facing criminal charges that could impact her entire future—her housing, college, employment, and more. All because she sent an explicit Snapchat of herself to a boy she liked.

Jane used the phone-based application Snapchat to send an explicit selfie to a boy at her school in Southern Minnesota. He went on to make a copy and distribute it to other students without Jane’s permission.

Now Jane is facing charges of distribution of child pornography and could face up to 10 years on the sex offender registry.

Sexting refers to a wide range of behaviors—from sending sexually suggestive text messages to explicit photos or videos. There is no dearth of research on sexting and adolescents—researchers have been trying to understand the prevalence, motivation, and risk factors for over a decade. And while psychologists vary in terms of their findings, one thing is clear—sexting is common. And it isn’t going away.

The Cyberbullying Research Center surveyed 5,500 middle and high school students from across the United States. They found 12 percent of students reported sending an explicit image of themselves to another person at some point in their lifetime.[1] Other researchers have reported even higher rates.[2]

Should more than one in every 10 teenagers be charged and placed on a sex offender registry for sending or receiving a sext? Of course not. Using the law to set an example and shame some teenagers undermines the seriousness and intent of child pornography laws.

Minnesota statute 617.247 clearly states that its intent is to “protect minors from the physical and psychological damage caused by their being used in pornographic work depicting sexual conduct which involves minors.” Yet it is the state, not Jane that is doing the victimizing.

“I’m not a criminal for taking a selfie,” stated Jane Doe. “Sexting is common among teens at my school, and we shouldn’t face charges for doing it. I don’t want anyone else to go through what I’m going through.”

Last year, New Mexico passed HB 65, a sexting law that allows people aged 14 to 18 to engage in consensual sexting. Supporters of the bill advocated for it not because they believed teenagers should be sexting—but rather because teenagers are sexting. Young people should not face damaging criminal charges that will follow them for decades for engaging in something that is undeniably common and, arguably, developmentally-appropriate.

And while states around the country have worked to refine and update their laws, Minnesota has not kept up with technology. Contorting and interpreting the child pornography laws to address sexting behaviors of teenagers only leads to inconsistent application and inappropriately harsh punishment. Some teenagers who sext will face no consequences. Others will be met with community-based responses. Others, like Jane, could have their entire lives turned upside down.

Sexting is not without consequences—but all teenagers make mistakes. There are ways for parents, schools, and communities to respond to sexting without criminalizing young people, jeopardizing their futures, and undermining the real pursuit and prosecution of those who exploit children.

Today we filed a brief in Jane’s case arguing that the prosecutor is abusing the intent of the law. Jane is fighting back against the blatant shaming and fearmongering of the state. The ACLU of Minnesota stands with her. 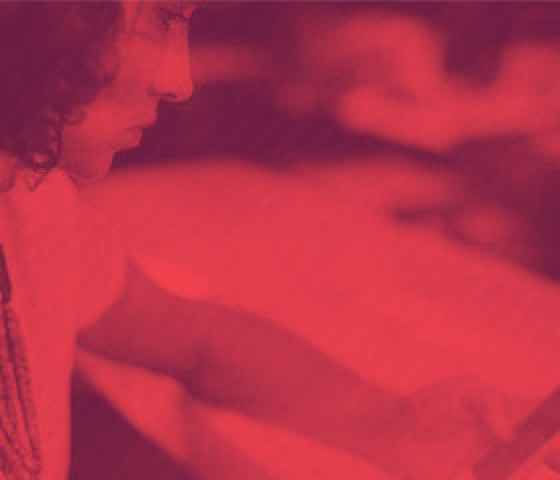